I started a long post last week, intending to write to you all about the reasons I support the action that President Obama took for transgender people last week. But it’s a weighty thing, to talk about being an ally, especially when I come from a conservative background and I know that at least some of the people reading this post won’t agree with me.

And for now it’s ok if you don’t agree with me. For now. But I hope that you do agree with me. But whether you do or don’t agree, I want to make sure I get it right… want to make sure that I’m saying helpful, informed things that lift others up instead of frustrated, unbalanced things that cause more pain and suffering to those who don’t need any more pain and suffering.

So look for that post to be forthcoming, maybe even this week!

Instead, I thought I’d share a few pictures of what I did this past weekend… I ran Bay to Breakers! San Francisco has been hosting this annual race since 1911, a run from the Bay Bridge to the Pacific ocean. More people than the population of my current home town gather together each year in May to dress up in wild costumes (or no costumes at all… i.e. naked!) and run from the bridge to the sea in one giant party. It’s a hilarious event. No seriousness involved at all… although some people (cough, cough, Lauren) try to run it seriously.

I didn’t break any records, not even personal ones, this year on this race, but I did manage to run most of it (except for a couple of moments on Hayes Hill)… and when you count all the people you have to dodge, it’s almost 8 miles of gentle sloping running and one really horribly ridiculous hill.

Running, by the way, has proved to me that if I want to do something, if I really set my mind to it I can do it. Three years ago I was no kind of runner at all. The idea of it made me laugh. Today I’ve run a half-marathon, done Bay to Breakers three times, and am pretty certain I want to run a full marathon before I turn 40.

The other thing running has taught me is how to let go of comparison. There will always be someone out there who runs faster or further than I do. Even here in my own little town, on this very quiet street I live on, there are people who can run faster and further than me. And if I beat myself up for not being what they are, for not running at their pace or their distance, I get horribly discouraged. It can really screw up a good run if I let my inner monster tell me I’ll never be as good as the person who just breezed past me on the bike path, never mind that they’re ten years younger than me and have been running since they were a tiny child.

But, if I can keep my focus on what I am doing, on how I’ve improved over the weeks and years, then I reach the end of my run with a feeling of accomplishment and the desire to do it again. And more importantly, I can achieve the goals I set out to accomplish, instead of falling short and being eternally frustrated. So, look out marathon distance (26.2)! I’m coming for you! 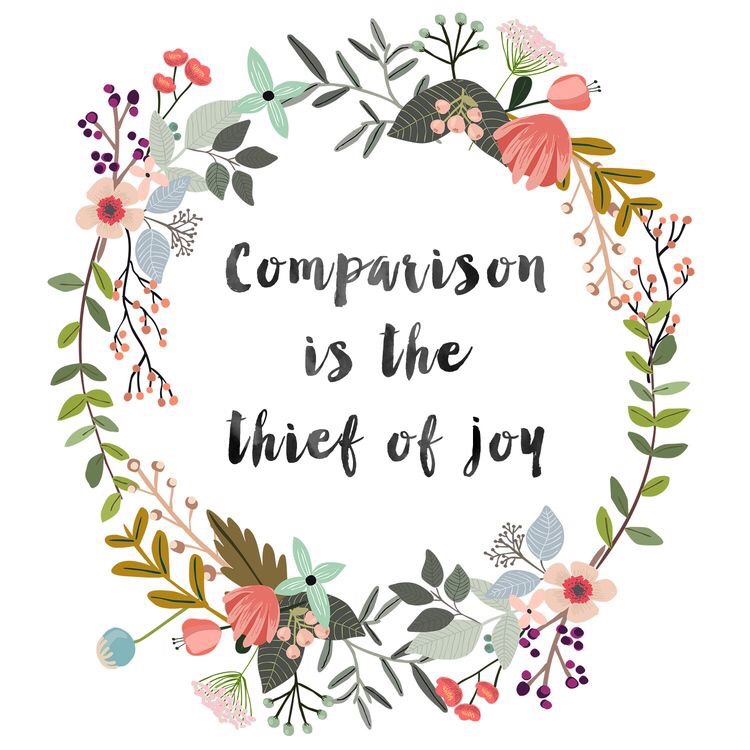